Solo travelers are undaunted by the Covid-19 pandemic results from a new, large-scale survey revealed. 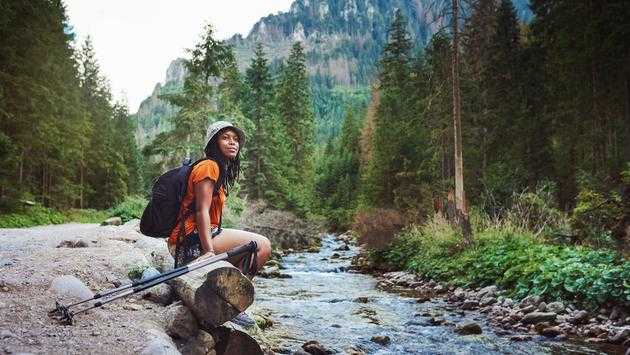 Solo Traveler, a leading publication for those traveling on their own, has released the results of its 8th annual reader survey, garnering responses from nearly 3,000 readers who indicated that they are ready to hit the road, have the money with which to do so and are ready to return to both domestic and international travel.

"The response to this year's survey was overwhelming," said Janice Waugh, publisher of Solo Traveler. "We received more than double the responses compared to previous years with 80 percent of the respondents being women. This demonstrates a huge pent-up desire for travel."

The survey was conducted with support from Overseas Adventure Travel , a provider of solo journeys.

"Solo travelers are by nature independent and bold, and that's reflected in their need to get back out into the world," said Brian FitzGerald, CEO and president of Overseas Adventure Travel. "Solo travelers are also telling us how important it is to make travel sustainable and supportive of local communities. They don't simply want to see the world—they want to shape it too."

Solo travelers are not holding back due to the coronavirus .

Now that travel is restricted, the ability to travel has been reprioritized for many. The survey revealed that travel will take a higher priority than before.

Forty-six percent of solo travelers said that they will travel more often, and 25 percent will take longer trips. Sixteen percent indicated that they will opt for greater luxury.

Older solo travelers, those over age 44, were in a better financial position than those who were younger. However, 43 percent of respondents indicated that they will set a new priority for travel in their personal budgets.