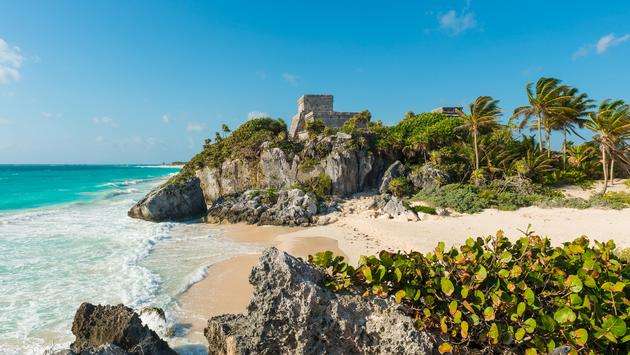 According to The Riviera Maya Times , Lopez Obrador said the decision to build the new airport would help stimulate the economy, which has been devastated by the ongoing coronavirus outbreak.

While no start date or anticipated cost was announced, the Mexican president’s announcement caught officials in Quintana Roo off guard, as Tourism Minister Marisol Vanegas revealed she had no previous knowledge of plans to build an airport in Tulum.

“I anticipate that the new Tulum airport will be built, and the section from Tulum to Escarcega will be completed to serve as transportation from Palenque to the Gulf,” Lopez Obrador said in a statement. “The project is moving forward. We are going to explain everything so that Quintana Roo is going to have a lot of booms.”

Lopez Obrador’s announcement comes 10 years after former president Felipe Calderon announced the country would build an airport in Tulum, but the project never came to fruition.