Hawaii’s Lt. Governor Josh Green offers a way to ‘perfect’ COVID-19 testing by adding an extra day to the state’s pre-board testing protocol. This also provides a way to get out of the 14-day quarantine period for travelers who have not yet received a COVID-19 negative test result prior to landing in Hawaii . 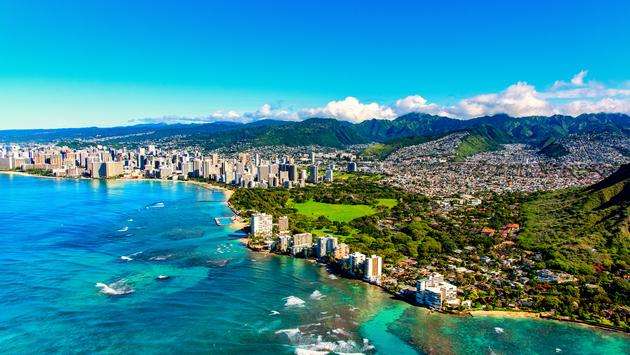 The state’s Safe Travels program currently requires every traveler to get tested 72 hours prior to boarding their flights. Those who do not receive their results in time must quarantine for 14 days after they arrive, even after they receive a negative result.

This new proposal would add an extra day to the pre-boarding timeframe to get tested, which will give travelers an extra day to find a test site and for the laboratory to analyze their results, which will hopefully lead to smaller amounts of people mandated to quarantine for two weeks.

The proposal also offers a way to end the mandatory 14-day quarantine for those who do travel prior to receiving negative results, whether it be from an inconclusive test result or backlogs in the labs. Green would also like to see people being tested a second time upon arrival for added security.

However, Green is not the major proponent of a proposal to change the Safe Travels mandates, citing that the state's cases are the lowest in the country.

Honolulu Mayor Kirk Caldwell, the major proponent of a new proposal, wrote in an email to the Star-Advertiser , “...Our proposal requires those who arrive on O‘ahu with no pre-travel test, to take a COVID-19 test upon arrival, download the City’s digital contact tracing app, and take a second test 4 days after arrival so that there’s a sufficient incubation period between the first and second test.”

These two tests would be paid for by the traveler, and the option is a better one than the pre-travel test, Caldwell said. Only after the traveler has tested negative for those two tests will he or she be released from the mandatory 14-day quarantine.

Green and Caldwell, however, have different opinions on whether a pre-arrival test is even necessary: Green, who is a physician, called Caldwell’s proposal of testing on the island instead of on the mainland prior to arrival “completely juvenile.”