Two tourists were reportedly arrested on February 12 after landing at Honolulu’s Daniel K. Inouye International Airport and attempting to bribe an airport screening agent into allowing them to skip quarantine. 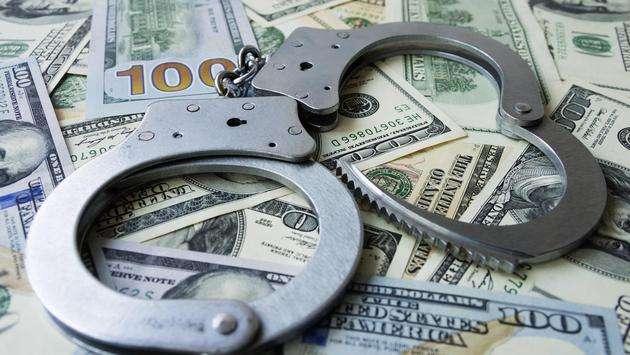 According to an SF Gate report, Johntrell White of Simmesport, Louisiana (29) and Nadia Bailey of Baton Rouge, Louisiana (28) landed in Hawaii without the negative COVID-19 test results that are required in order to bypass the state’s mandatory 10-day quarantine under its ‘ Safe Travels ’ program.

The airport screener promptly alerted deputy sheriffs of this alleged attempt at bribery, and both White and Bailey were placed under arrest. Having been arrested and booked by the police, the pair immediately turned around and flew back to the mainland, officials said. The Attorney General’s Office of Hawaii continues to investigate the incident.

On the very same day, Anthony Johnson of Rouge River, Michigan (44) was also arrested after his Waikiki hotel alerted authorities that he hadn’t checked into his accommodations as his designated place of quarantine. Reportedly, Johnson had checked into another area hotel, hoping to dodge the quarantine rules. Officials said that he was found and arrested at a boat landing. His bail was set at $2,000.

Hawaii has been conspicuous throughout the pandemic for its rigorous restrictions on out-of-state visitors and its willingness to enforce the health and safety requirements that have been implemented to contain COVID-19. Over the months, various rule-breakers have been arrested and charged for breaking quarantine orders, or other COVID-related ordinances on Hawaii.