The state of New York is eliminating its restriction demanding that visitors from a list of 41 states – more than three-quarters of the country – quarantine for 14 days after arriving in New York. 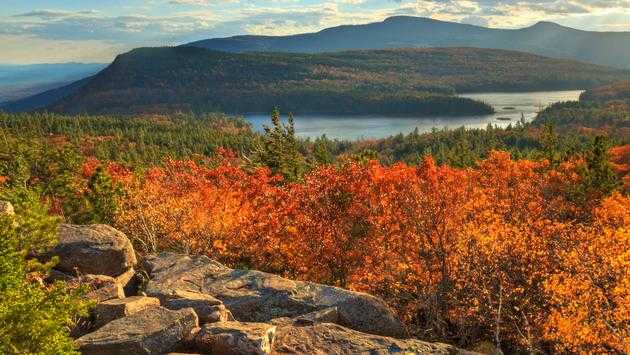 Instead, Gov. Andrew Cuomo announced Saturday that anyone traveling to New York from out of state must show proof of a negative test taken within three days of arrival and must also quarantine for three more days — and get a new COVID-19 test on the fourth day.

If that test on the fourth day of arrival is positive, they must isolate for two weeks, the governor said.

“Four days plus three days is seven days, and that’s basically, by all probability, the incubation period,” Cuomo said. “There will be no metrics. There will be one rule that applies across the country.

Anyone who declines to be tested must quarantine for 14 days.

The new mandate exempts border state residents from New Jersey, Connecticut and Pennsylvania. New Yorkers who travel outside the state and then return home within a day of leaving must take a test within four days of their arrival, Cuomo said. But if they are gone longer for 24 hours, then the new rules apply.

Those who commute to New York between bordering states are not required to be tested each trip.

Previously, the American Society of Travel Advisors had asked Cuomo to reconsider his original quarantine mandate.